This Relationships pack builds on the work schools do on developing children’s understanding of their own feeling and those of others. It details specific Learning Outcomes for Foundation Stage, Key Stage 1, Lower Key Stage 2 and Upper Key Stage 2.

There are guidance notes for teachers for the video  and materials.

The music covers a wide range of styles from early Classical, via popular song to modern music written to accompany films or adverts.

The linked assembly themes include:

These Relationships materials are aimed at children from Reception to Year 6 with some focused on a narrower age group.  The Relationships assembly scripts can be used in their entirety or adapted according to individual school use.

If you are looking for something to:

Then Mirror Assemblies
could be your solution.

What's included in this package?

You’re the Top by Cole Porter 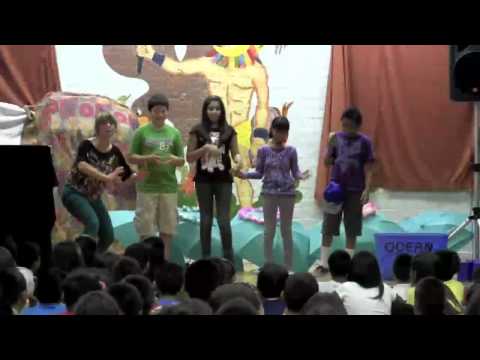 These are aimed at children from Reception to Year 6 with some focused on a narrower age group. The assembly scripts can be used in their entirety or adapted according to individual school use.

What do schools say in Mirror Assemblies materials

This is a fab idea!

They are a fantastic resource

Photos and reflective thoughts are lovely

I think it’s a great idea.

A very good idea – using it all!

We’re always on the lookout for good quality music. This provides plenty of music as well as well thought out supporting materials.

We particularly liked the calmer tracks and Mirror Moods pack.

Our teachers use it for PSHE as well.

Great for a simple focused start for Circle time

It has saved me so much time!